It is with heavy hearts that WAN and Peace 4 Animals share the tragic news about the senseless killing of conservationist and rhino poaching investigator, Lieutenant Colonel Leroy Brewer, a member of the Directorate for Priority Crime Investigation (Hawks) in South Africa.

The National Commissioner of the South African Police Service (SAPS), General Khehla John Sitole, has condemned the murder of the 49-year-old investigator who always excelled in cracking complex cases, particularly related to rhino poaching and the illegal rhino horn trade.

As per SAPS, Colonel Brewer was tragically shot, by what appeared to be heavy calibre weapons by unknown gunmen, as he was driving to work in Nelspruit, South Africa. 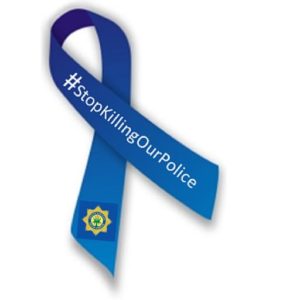 The National Commissioner has called on a multidisciplinary team to mobilize the 72-hour Activation Plan and urged the team not to rest until Colonel Brewer’s killers are found and arrested.

“The SAPS family and the community have suffered a huge loss,” General Sitole said in a statement. “I have extended my deepest condolences to Colonel Brewer’s family and promised a thorough investigation into the Colonel’s senseless killing.”

The South African Police Service (SAPS) is appealing to anyone who may have information on this case to please contact them at 08600 10111 or via the SAPS MySAPSApp. All information will be treated with the strictest confidence and callers may remain anonymous. 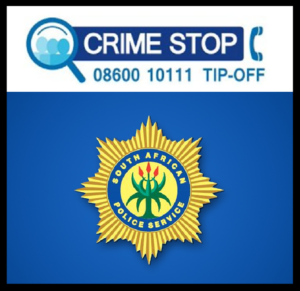 May Lieutenant Colonel Leroy Brewer Rest In Heaven. We will make sure that his incredible work and legacy continues on this earth until the last rhino is saved.

Breaking! More Than 300 Elephants Have Mysteriously Died In Botswana With No Evidence Of Poaching

Urgent! Public Comments Needed By July 6th To Stop The Use Of Anticoagulant Rodenticides That Are Killing Mountian Lions & Other Species Of Wildlife In The U.S.

Breaking! Animals Asia Rescues A Bear Named Cotton Blossom That Was Held Captive In A Barren Cage For Over 14 Years In Vietnam